Mike Powers has been practicing the art of magic for over 30 years. He is the author of four books on sleight of hand magic and writes a column for The Linking Ring Magazine.

Mike has performed all over the U.S.A. and Canada and has been a featured lecturer and performer at the national conventions of the International Brotherhood of Magicians and the Society of American Magicians.

Mike has also performed at the famous Magic Castle in Hollywood California. 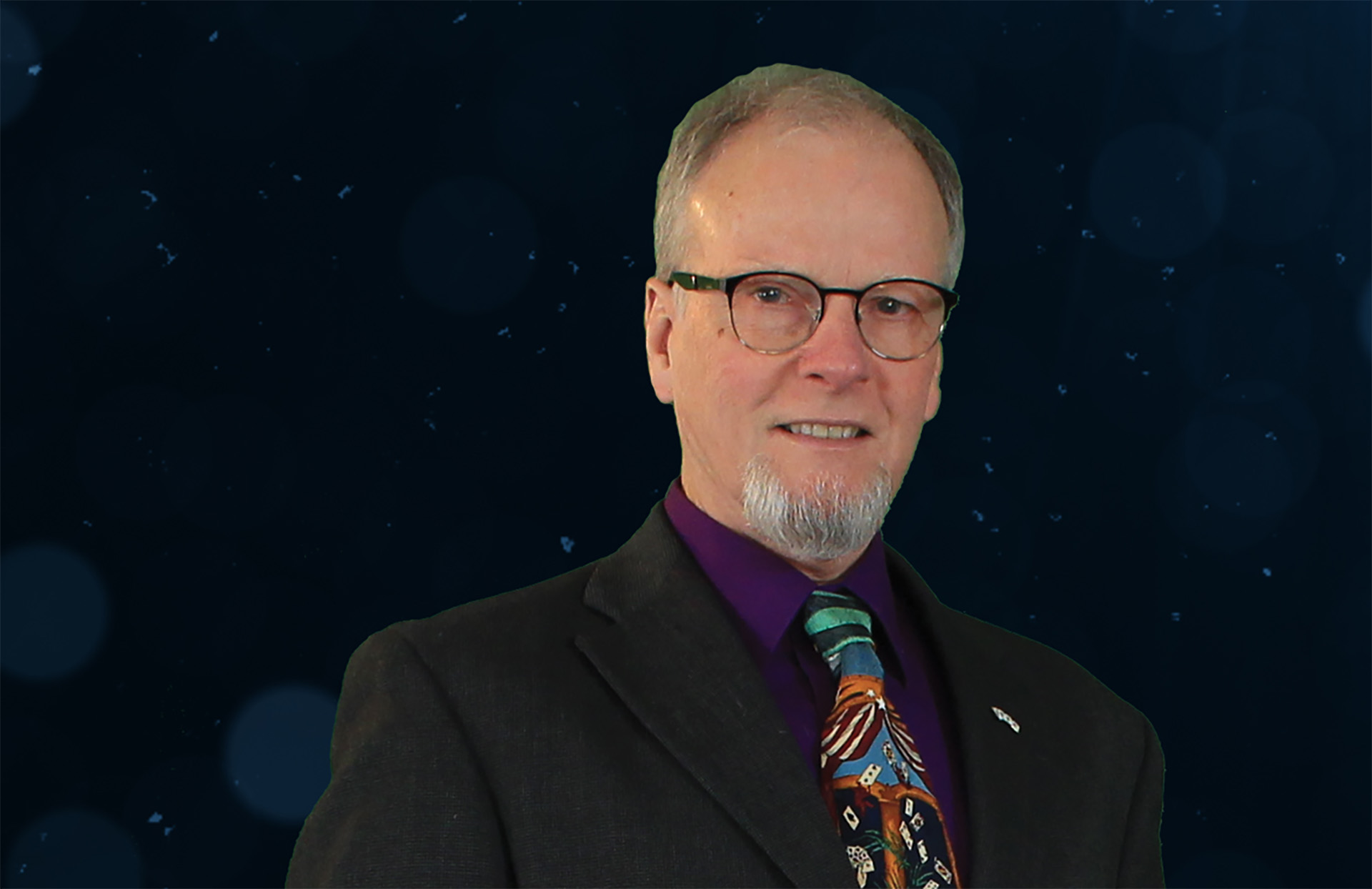 This show plays for groups of up to 100 or 200 people. There's plenty of audience interaction and visual, mind blowing magic. 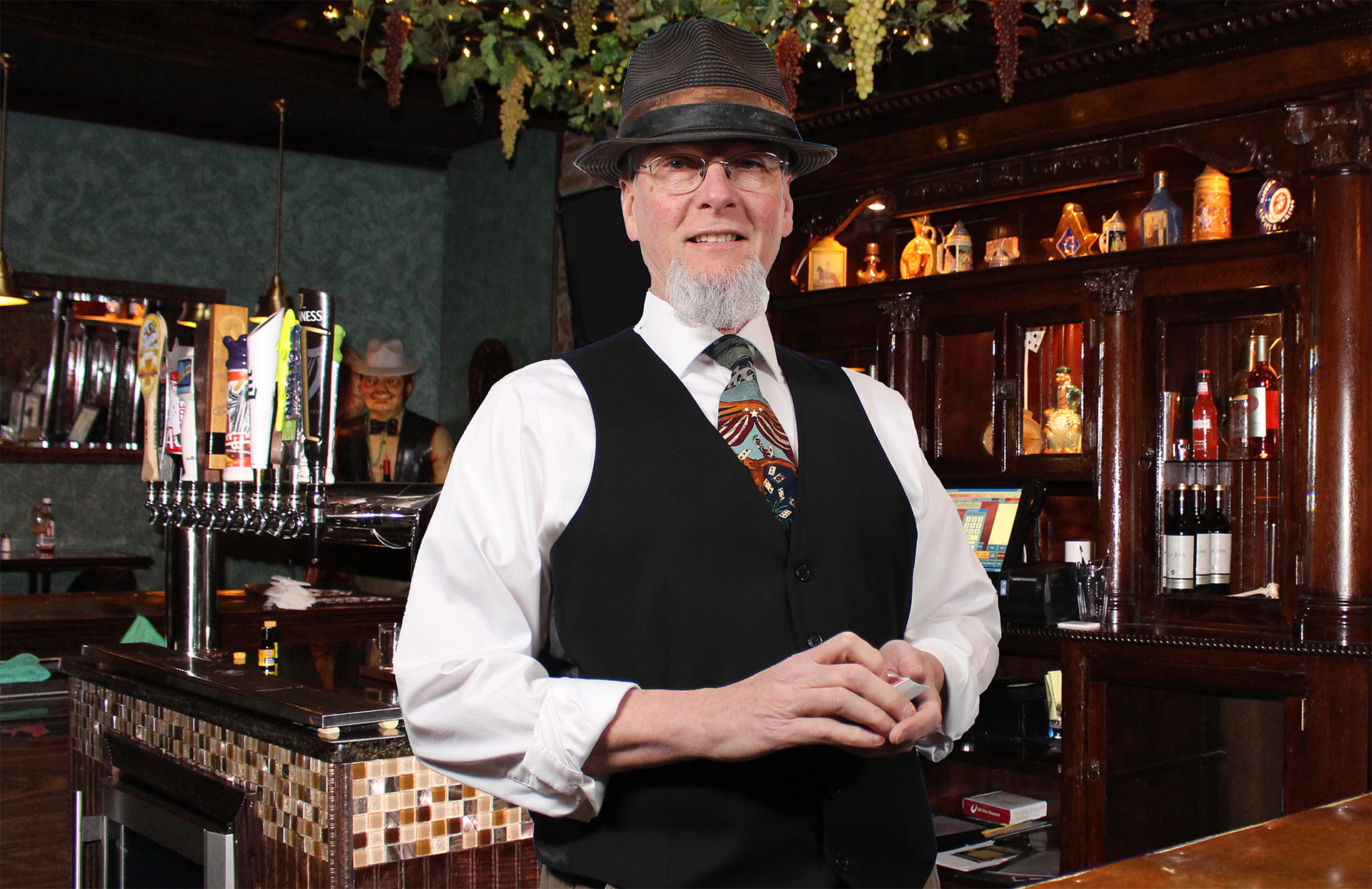 Strolling Close-Up Magic at your table 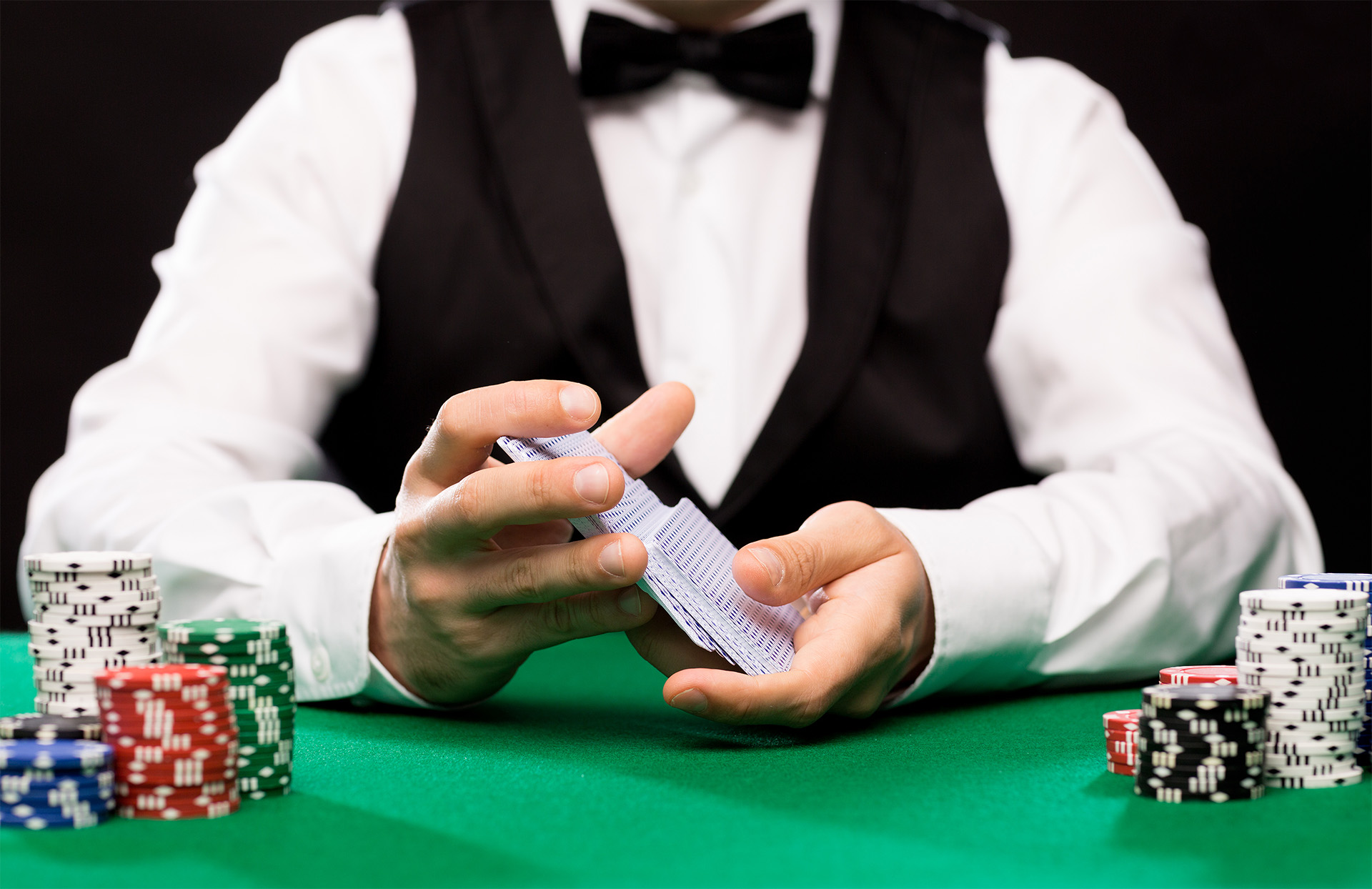 Mike is a card expert. In this show, Mike demonstrates how card cheats operate and how to avoid being cheated. It's both entertaining and informative.

Find out more about which entertainment option is best for your group by calling or emailing Mike right now!